A Renowned Cinema Operator in Asia with Extensive Cinema Network across Hong Kong, Taiwan and Singapore

Since the opening of its first cinema in Yau Ma Tei, Hong Kong, OSGH has devoted to providing only the best to our patrons by introducing modern multiplex and state-of-art theatrical exhibition technology to Asia. The Group and its subsidiaries, namely Golden Village in Singapore and Vieshow Cinemas (35.71%) in Taiwan, together is now a renowned cinema operator in Asia with extensive cinema network across Hong Kong, Taiwan and Singapore. Until now, the group operates 39 multiplexes and with collectively 314 screens. 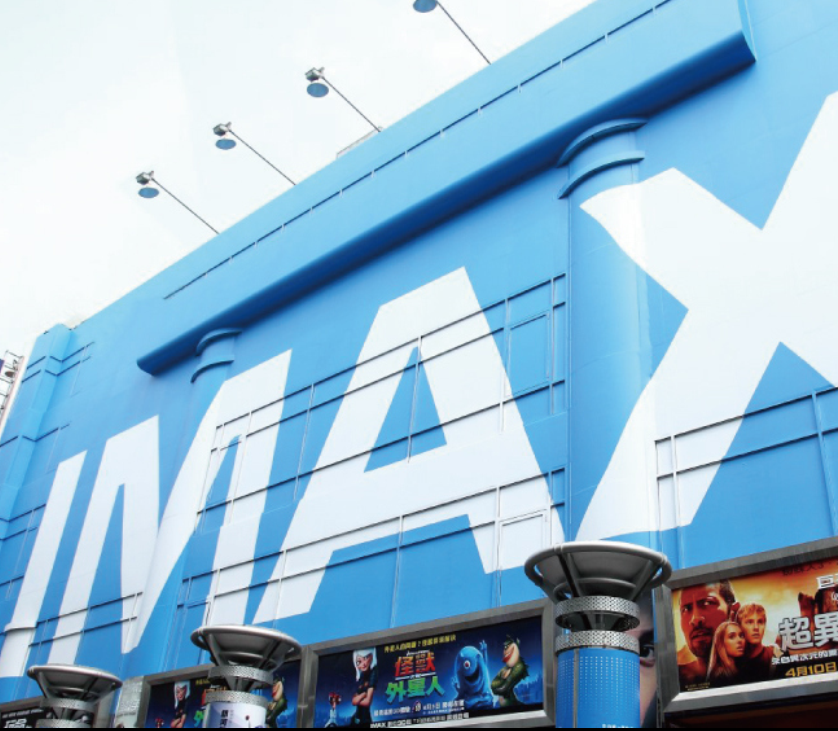 The Group’s uninterrupted commitment to the development of the movie industry is well illustrated by its exhibition operation in Hong Kong. The GH circuit has gone through various economic cycles with patrons in our home town and holds up for over 30 years. Until now, OSGH operated 10 multiplexes in the territory with collectively 37 screens.

Golden Village, a subsidiary of OSGH is Singapore’s largest cinema circuit, reaping around 51% of market share in 2020. Golden Village brought a whole new paradigm shift to the movie experience by opening Singapore’s first 10-screen multiplex in Yishun back in 1992. GV Yishun is Asia’s first Green Cinema after its renovation in 2010.Opened in 2006, the flagship GV VivoCity is Singapore's largest multiplex. Occupying 90,000 sq ft, it is a state-of-the-art 15-plex, being one of Asia’s largest exhibition halls equipped with one of Asia’s widest screens (22.4m) and 602 seats. GV VivoCity also houses the most luxurious VIP cinema which providing 5-star catering in a private dining room.Established in early ‘90s, Golden Village now operates 13 multiplexes and 104 screens.

The largest Cinema Circuit in Singapore: 13 multiplexes and 104 screens.