Previously known as “Golden Harvest”, the legendary Asian filmmaker was co-founded by Mr. Raymond Chow, Mr. Leonard Ho Koon-cheung and Mr. Leung Fung in 1970 and has been listing on the Stock Exchange of Hong Kong (HKSE: 1132) since 1994. Mr. Wu Kebo became the Group’s single largest shareholder through Orange Sky Entertainment Group (International) Holding Company Limited in 2007. The Group was renamed as "Orange Sky Golden Harvest” with effective from August 2009. 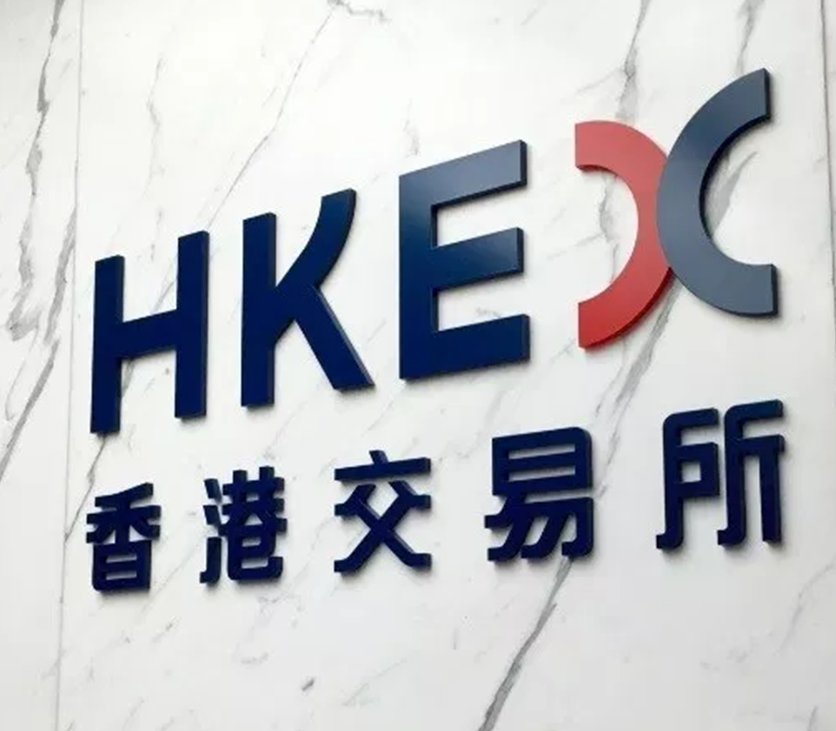 Since inception, the Group has produced and financed over 600 movies and has led the wave of almost all the film genres and trends. From lavish, big-budgeted epics to smaller art-house fare, the Group has been part of life for generations in Asia. The “Golden Harvest” brand has been synonyms with quality films, best known for Bruce Lee and Jackie Chan films. Internationally-renowned directors such as John Woo, Tsui Hark, Stanley Tong, Sammo Hung as well as actors such as Chow Yun-fat and Michelle Yeoh have, at one time or another, been the Group’s talent assets.

The Group played a major role as the first Chinese film producer successfully entering Hollywood with staying power. It has also been exceptionally successful as an independent producer in Hollywood, and its English language productions include various mega blockbusters. More importantly, the present interest in Hong Kong films – in particular the action genre – in the West today was nurtured on many of the hits produced by the Group.

In 1977, the Group opened its first cinema in Hong Kong. Since then, the Group has committed to bringing the best theatrical experiences to audiences. The Group was the first to revolutionize the cinema industry in Singapore as a pioneer and a trailblazer of the Multiplex concept with the opening of the country's first 10-screen multiplex in 1992. Its Vie Show Cinemas Taipei Hsin Yi has been Taipei’s landmark of entertainment since its 1998 opening, and is Taiwan's first mall specifically designed for screening. In 2009, the Group was the first to open a fully digital multiplex in Hong Kong. Today OSGH not only owns a cinema circuit that transcends geographical boundaries, and is the largest theatrical exhibitor in Taiwan and Singapore, a reward to its three decades of persistent commitment to the theatrical exhibition industry. 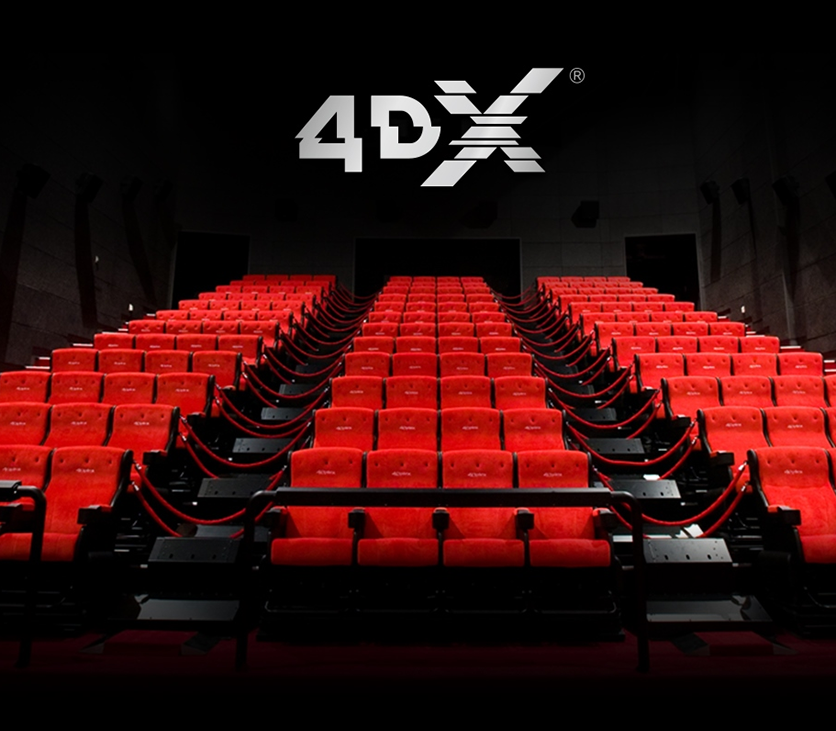 As one of the most influential film entertainment company in Asia, OSGH's services cover theatrical exhibition, film distribution, film producing and financing in Hong Kong, Singapore and Taiwan.